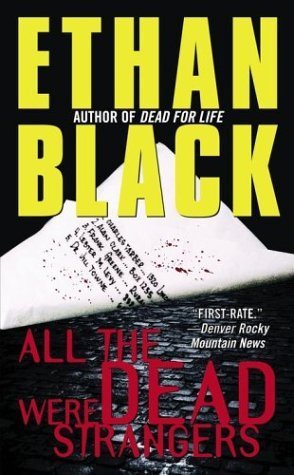 The Eskimo And The Oil Men...The Battle For America's Future In The North

In this upcoming non-fiction book (summer 2012), Reiss will follow the relationship between an Inupiat Eskimo leader and a top Shell Oil Executive in Alaska as Shell seeks to drill for offshore oil. All this in a region that some say may become the world's next Saudi Arabia, the world's next Panama Canal. Will America cope with the challenges and take advantage of the opportunities in an area that is rapidly opening up as Arctic ice disappears? Reiss has covered these issues for Smithsonian, Parade and Outside Magazines. He's made numerous trips to America's Arctic over the last three years, spent time with scientists, diplomats, military planners, eskimo whale hunters and politicians in Washington dealing with the issue. He traveled to remote villages along the Bering Strait on military helicopters in 2009, spent 9 weeks last summer aboard the only US icebreaker in the Arctic in 2010, and has been allowed to see the close-up workings of both Shell Oil in Alaska and the Mayor as he seeks to protect his people's 4,000 year old culture yet guarantee them much needed income. If communities across the US feel the need to balance environmental protection and development, that weight may be most felt in America's Arctic. And on the economic end, as America's economy falters, do some much needed answers lie north of the Arctic Circle?