Literary Rights outside of the US -- Daisy Meyrick
Curtis Brown in London
daisy@curtisbrown.co.uk 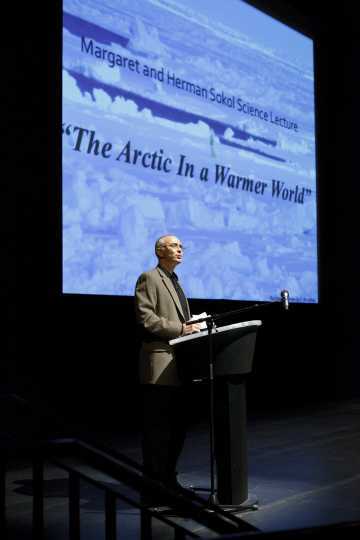 Bob at Monclair State University..."Reiss shared his personal polar adventures and wound them into his conversations with some of the major players in the world. He held audience attention, put global warming in perspective from local to global and promoted important post lecture conversation and debate." - Dean Robert Prezant, College of Arts and Sciences's Sokol Lecture

To reach Bob directly e-mail him at bobreiss@hotmail.com

With Bob's new collection of short stories - "Still Hungry" published in September 2022, an interview on the writer's life and the art of writing.